Christa Rigozzi to present the 2019 Gala

Christa Rigozzi has committed herself to be the host of the 2019 Swiss Red Cross Gala in Zurich. She is happy to contribute to the good cause of the event.

With Christa Rigozzi the Swiss Red Cross Gala has found a charming and intelligent presenter. As a mother of twins, this year’s cause “Healthy Children Need Strong Mothers” is particularly dear to her heart. We are happy to have her with us for this occasion. 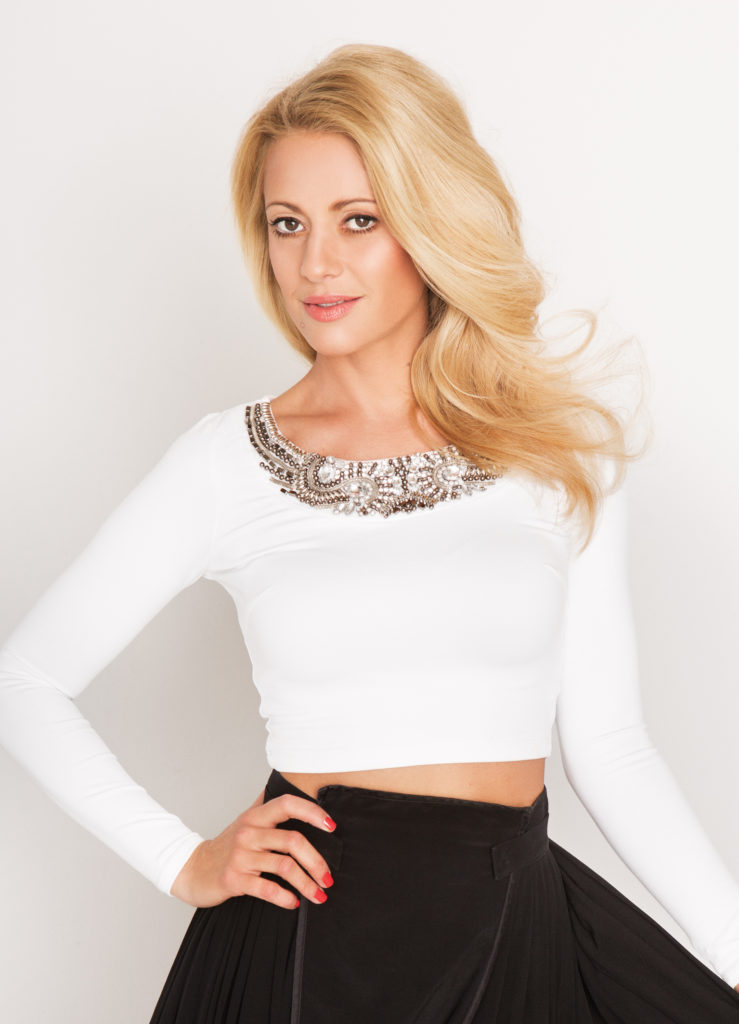 On 9 September 2006, Christa Rigozzi was appointed “Miss Switzerland” in Geneva. Thanks to her charm, she won so many appearances, advertising campaigns and TV commercials during her term for one year that she made history as the most successful Miss Switzerland ever. Christa Rigozzi has since been signed by renowned companies such as SEAT, Kraft Foods, Feldschlösschen, s.Oliver, SBB and the Swatch Group, to name just a few.

At Adrian Fritsche’s side, Christa Rigozzi has hosted the successful programme “Bauer, ledig, sucht…” for 3plus TV since 2008 and sat alongside DJ Bobo and Roman Kilchsberger on the jury of the blockbuster SRF casting shows “The Greatest Swiss Talents”.

In 2015 and 2016, Christa Rigozzi, Sven Epiney and Melanie Freymont hosted the Swiss Award, the most important television gala on Swiss television. In 2017, Arena anchorman Jonas Projer brought her to his side to launch the new Arena format on SRF. This format has been running successfully until late 2018.