The live auction is one of the major highlights of the Swiss Red Cross Gala in Zurich. Fortunate buyers can win themselves exceptional lots, priceless experiences and unique opportunities.

Let yourself be inspired by the auction fever and get started! Auctioneer Florian Inhauser, SRF news presenter, is looking forward to your participation.

Florian Inhauser has been an anchor on Tagesschau, the Swiss TV news show, for 14 years. While working as foreign correspondent in Britain, special international correspondent and foreign editor, he produced about 2,000 news reports and made countless live broadcasts from two dozen countries.

As a history and English scholar, over the course of his career he stared down the barrel of Kalashnikov rifles and was housed in hotels targeted by a bomb attack the day he left. He hitched a lift on flights from provincial Iranian airports and spent the night in the cargo hold of a Herkules C130 belonging to the Royal Jordanian Air Force. In the middle of a war in Mali, he was the guest of a traditional West African wedding, and survived without getting an upset stomach.

But he has never run an auction.

So, when the Gala Committee asked him, Florian Inhauser’s first thought was that he never shied away from new experiences. And then, that he wasn’t afraid of embarrassing himself either. However, it was important for him to be tutored in the art of auctioneering from professionals. Just so that, if possible, the embarrassment wouldn’t be ‘of monumental proportions’. 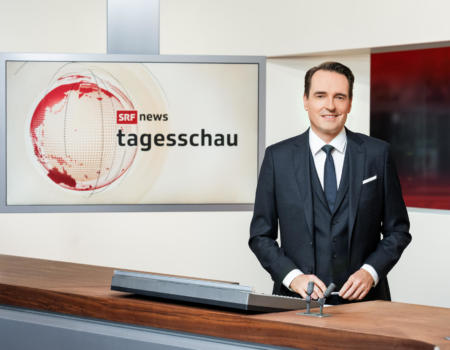 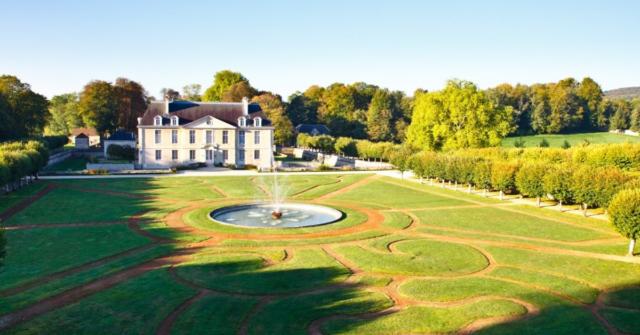 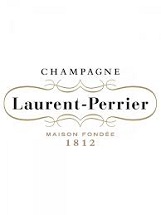 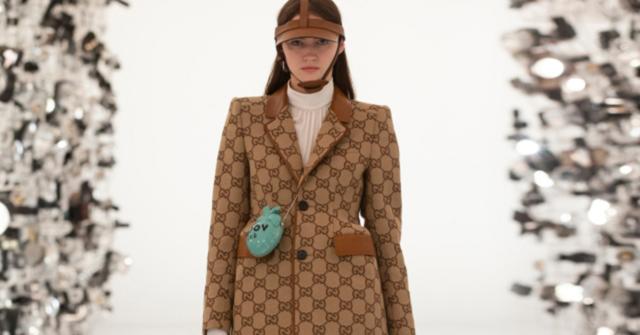 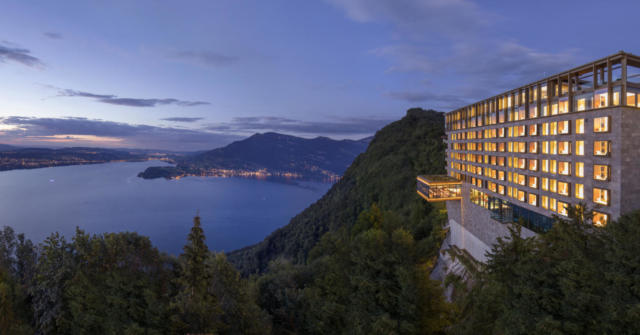 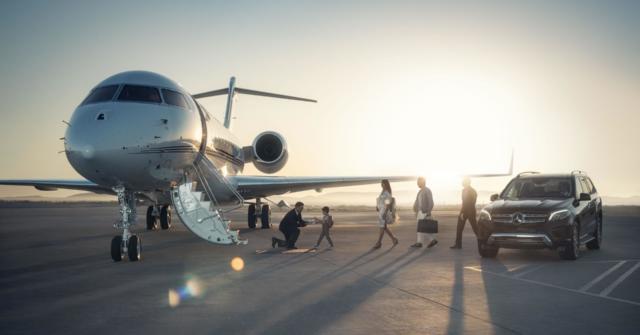 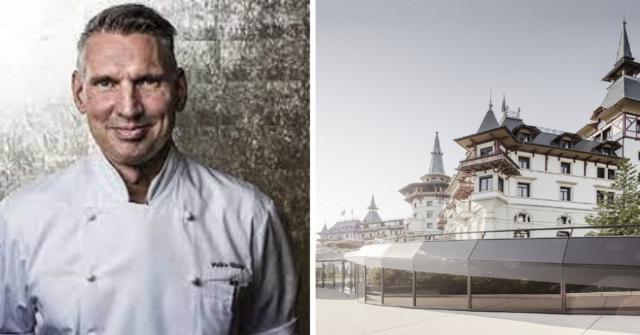 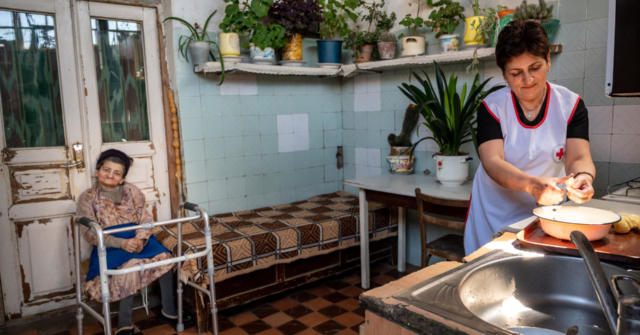 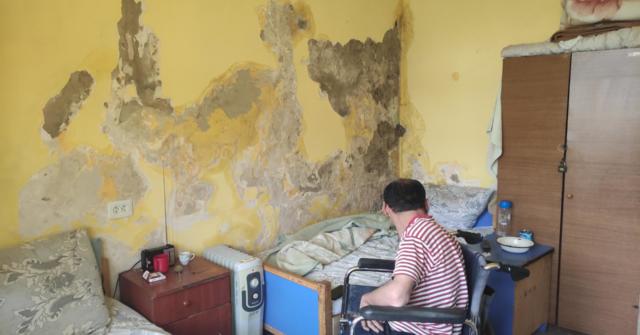 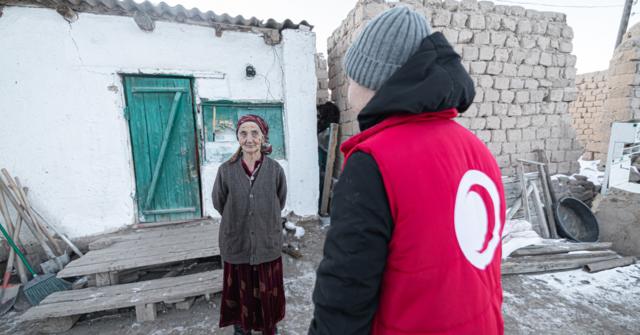 In addition to the official charity auction, we provide our guests with yet more opportunities to give themselves and their loved ones something special while supporting the Swiss Red Cross. Throughout the evening, exclusive and beautiful items are waiting to be purchased directly at their table. The silent auction lots are displayed individually in the foyer or on screen with details and can be bid for directly through Ipads.