The live auction is one of the major highlights of the Swiss Red Cross Gala in Gstaad. Fortunate buyers can win themselves exceptional lots, priceless experiences and unique opportunities.

The 2022 live auction will take place during the evening.

You already can help the Red Cross projects by making a donation. Thank you for your support!

Auctioneer, art dealer, curator, photographer and DJ, Simon de Pury is one of the leading figures in the art world. Renowned for his legendary performances on the auction podium, which have earned him the moniker ‘the Mick Jagger of auctions’, as well as his deep and longstanding knowledge of the global marketplace, de Pury is the preeminent international auctioneer and art advisor. 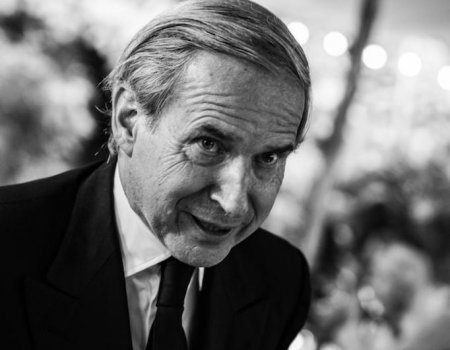 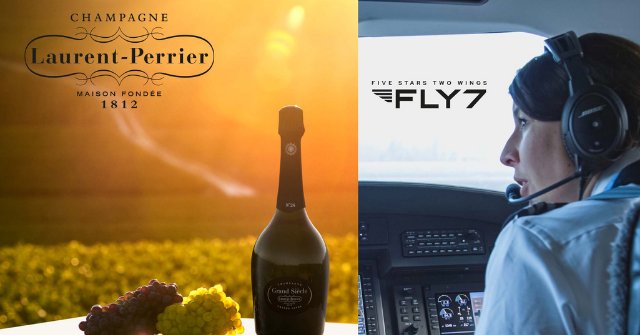 Dive into the heart of the 17th Century and experience the Grand Siècle thanks to the business jet provided by Fly7 and her pilot Mrs Dominique Gisin, Olympic Gold Medallist. Laurent-Perrier is proud to receive you in the intimate and very exclusive Château de Louvois (tour of the Château and its gardens, tasting of Laurent-Perrier Grand Siècle Champagnes, exquisite gastronomical dinner and visit of the prestigious “Caves de Laurent-Perrier” in Tours-sur-Marne). For this exceptional experience, Fly7 will fly six passengers in its new and very comfortable jet from Gstaad, Lausanne, Annemasse, St.Tropez or according to availability. 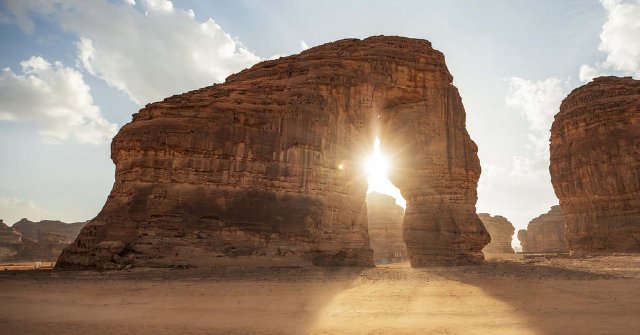 Experience an exceptional and exclusive immersion as a guest of the prestigious Red Sea Film Festival which will take place from December 1st to 4th. This festival is taking place at the unique Al Balad Unesco Site in Jeddah Saudi Arabia. You will be accommodated in a sumptuous establishment in the city and will be invited to take part in the official opening dinner of the Festival. 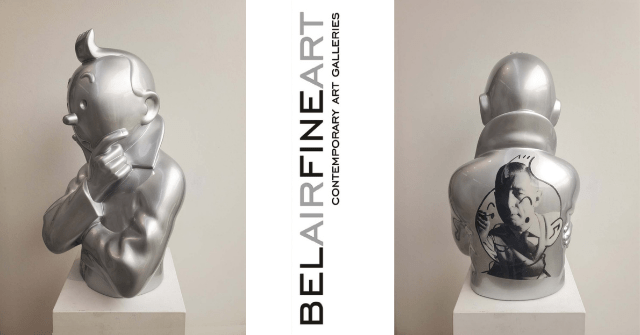 Peppone, alias Christophe Tixier, was born in 1971 in Montreal and now lives in France near Aix-en-Provence. A passionate collector of Tintin comics, his sculptures are created and decorated from original Tintin comics. This bust is a minimalist and very intimate piece. Indeed, Peppone has chosen to highlight the almost paternal relationship between Hergé and Tintin, his illegitimate son, to whom he gives life using his paintbrush. A homage to his father by creating works which convey values transmitted by his parents: the taste for adventure, but above all sharing. 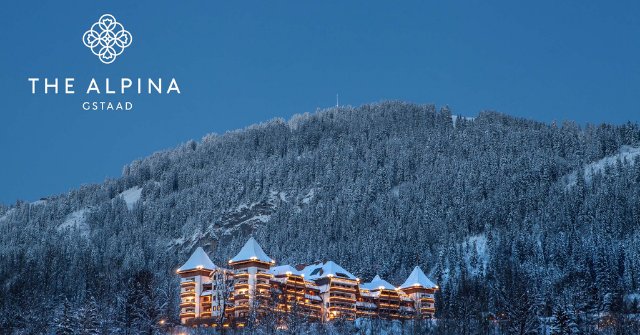 Lifetime experience at The Alpina Gstaad

The Alpina Gstaad is delighted to offer a Swiss Red Cross Charity auction lot for a stay of two for two overnights in a Suite, including an adventurous ski day on Glacier 3000 with Swiss Snowboard champion Pat Burgener. Followed by a relaxing Dr. Burgener Six Senses Spa experience “Haute Couture” and an exclusive meet & greet with Dr. Pauline Burgener. 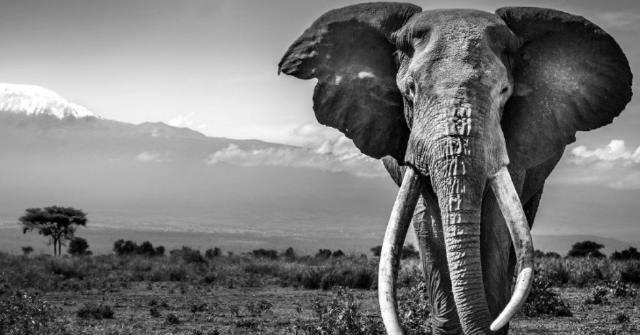 A field principally dominated by men, it is rare to find a female photographer equipped with her cameras and lenses in the African bush! Consequently, Griet Van Malderen is the exception to the rule. This Belgian from Flanders did not follow any theoretical courses in photography. Her talent was born the day she first set foot in South Africa those many years ago. 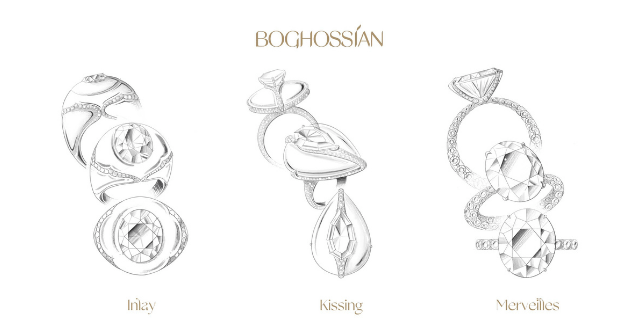 Based in Geneva, Boghossian has built a reputation for creating audacious jewels that showcase gems in a new light. The Maison employs cutting-edge Swiss craftsmanship, pushing the boundaries to create jewellery that defies convention. With the intricate Art of Inlay, gemstones are carved and set seamlessly into one another, requiring outstanding lapidary skills. The Kissing technique sees stones caught in an embrace, held in place only by the invisible forces of unparalleled craftsmanship. In the patented Merveilles design, diamonds and gemstones seem freed from gold, revealing only their scintillating beauty.

As a friend of the Swiss Red Cross, the Maison is proud to take part in this year’s ball. For this special occasion, Boghossian is offering the unique opportunity to embark on a creative journey with CEO Albert Boghossian. Join him in imagining and designing your very own Boghossian ring, starting with a 1.20 carats, F colour diamond center and your choice of the semi-precious stone, together set with one of the Maison’s signature techniques. A masterful display of artistry, crafted with impeccable skill and sophistication. 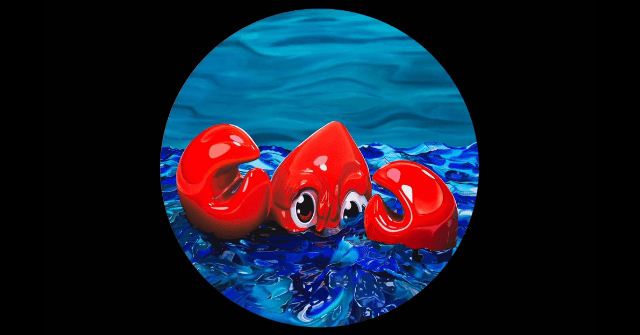 “Lobster at Sea” by Philip Colbert

“I became an artist when I became a Lobster” says Colbert. Born in Scotland and living and working in London. Colbert is often referred to as the “godson of Andy Warhol”. He has created a global following for his cartoon lobster persona and his masterful hyper pop history paintings. Colbert’s work has received international acclaim in museums and galleries worldwide for his energetic new approach to painting and pop theory. 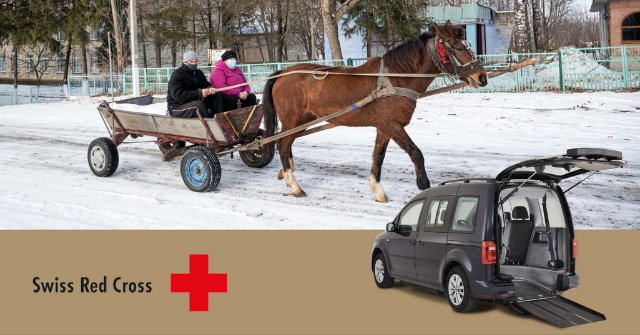 In Eastern Europe, many people of working age move to the city or abroad. Older people are left behind, many of them lonely and on their own. Pensions are barely sufficient for a dignified life and health care is often incomplete.

We help to establish home-based services in Armenia, Bosnia-Herzegovina and Moldova. During the winter, the situation is even more complicated because the cold and snow often prevent the care teams from making their visits. Thanks to an equipped car, the elderly could continue to receive their treatments! 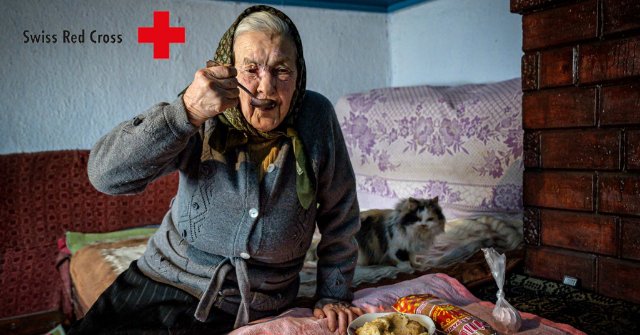 In Eastern Europe and Central Asia, winters are often long and bitterly cold. Poverty-stricken elderly people and families with many children have to decide whether to spend their money on firewood for heating, warm clothes or food.

In Armenia and Moldova, we support soup kitchens that prepare warm meals and deliver them to people’s homes. Help povertystricken elderly people and families through the long winter.